The TRX Suspension Trainer is the original, best-in-class workout system that leverages gravity and your bodyweight to perform hundreds of exercises. You’re in control of how much you want to challenge yourself on each exercise – because you can simply adjust your body position to add or decrease resistance. 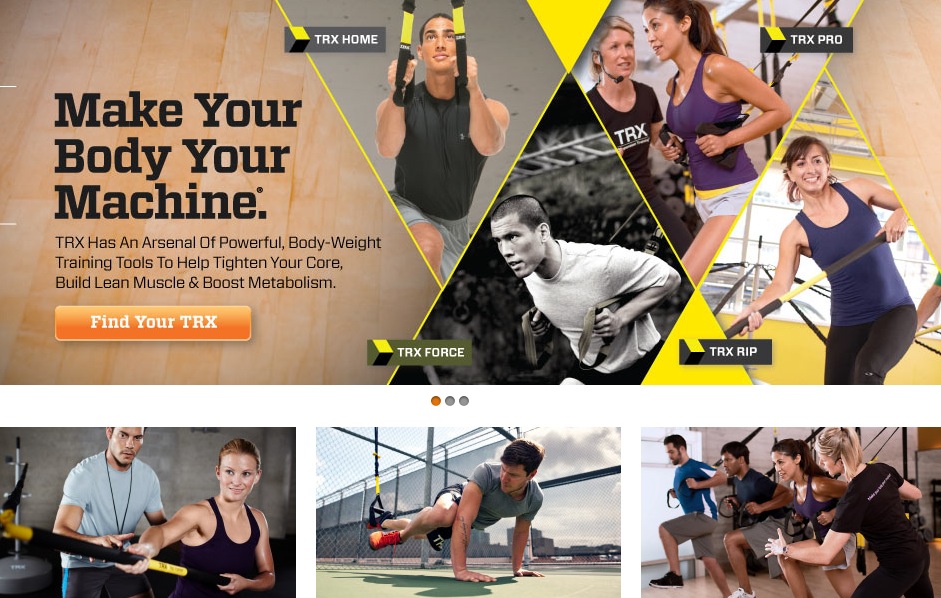 USED BY TRAINERS, ATHLETES AND THE U.S.MILITARY

Thousands of people at all fitness levels now train on the TRX: From everyday people who just want to feel and look their best to some of the world’s most elite athletes. The TRX is used routinely by all four branches of the military, and can be found in the locker rooms of: